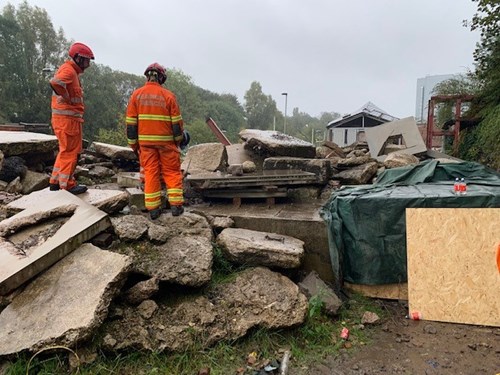 Taking place at GMFRS’ state of the art Training and Safety Centre in Bury, the exercise simulated an earthquake and was designed to test the UK’s response to sudden onset disasters and test the full range of Urban Search and Rescue capabilities. 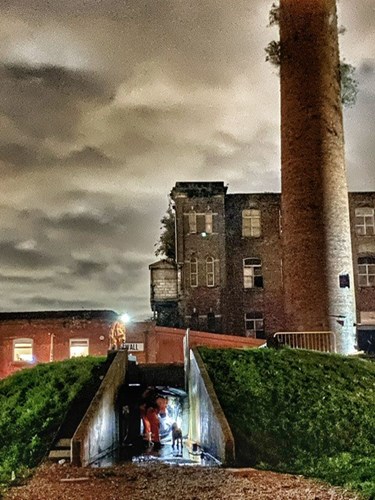 The team taking part in the exercise was made up of over 70 personnel from nine different fire and rescue services. The exercise involved them deploying to the incident, finding a base location, setting up their Base of Operations and carrying out their rescue mission of an unknown number of casualties trapped in rubble throughout the site. 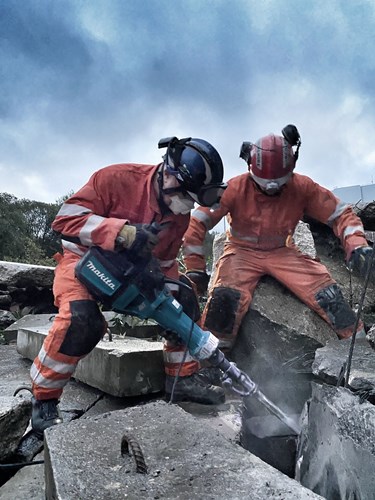 The exercise was supported and coordinated by GMFRS personnel and GMFRS and British Red Cross volunteers played the role of casualties needing to be rescued. Those taking part in the rescue were confronted by collapsed buildings, displaced people, trapped and injured casualties and many other challenging scenarios. 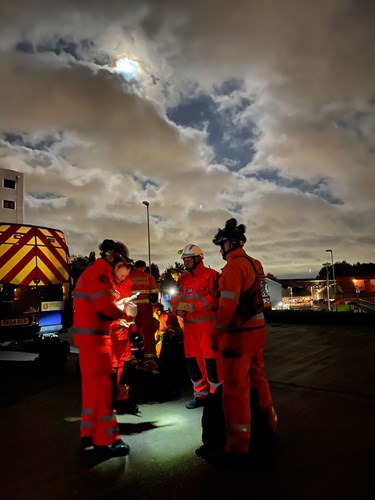