Firefighters and members of the public awarded at GMFRS Recognition Event

VOLUNTEERS at Greater Manchester Fire and Rescue Service (GMFRS) were waited on hand and foot as part of a celebration event thanking them for their hard work over the past year. 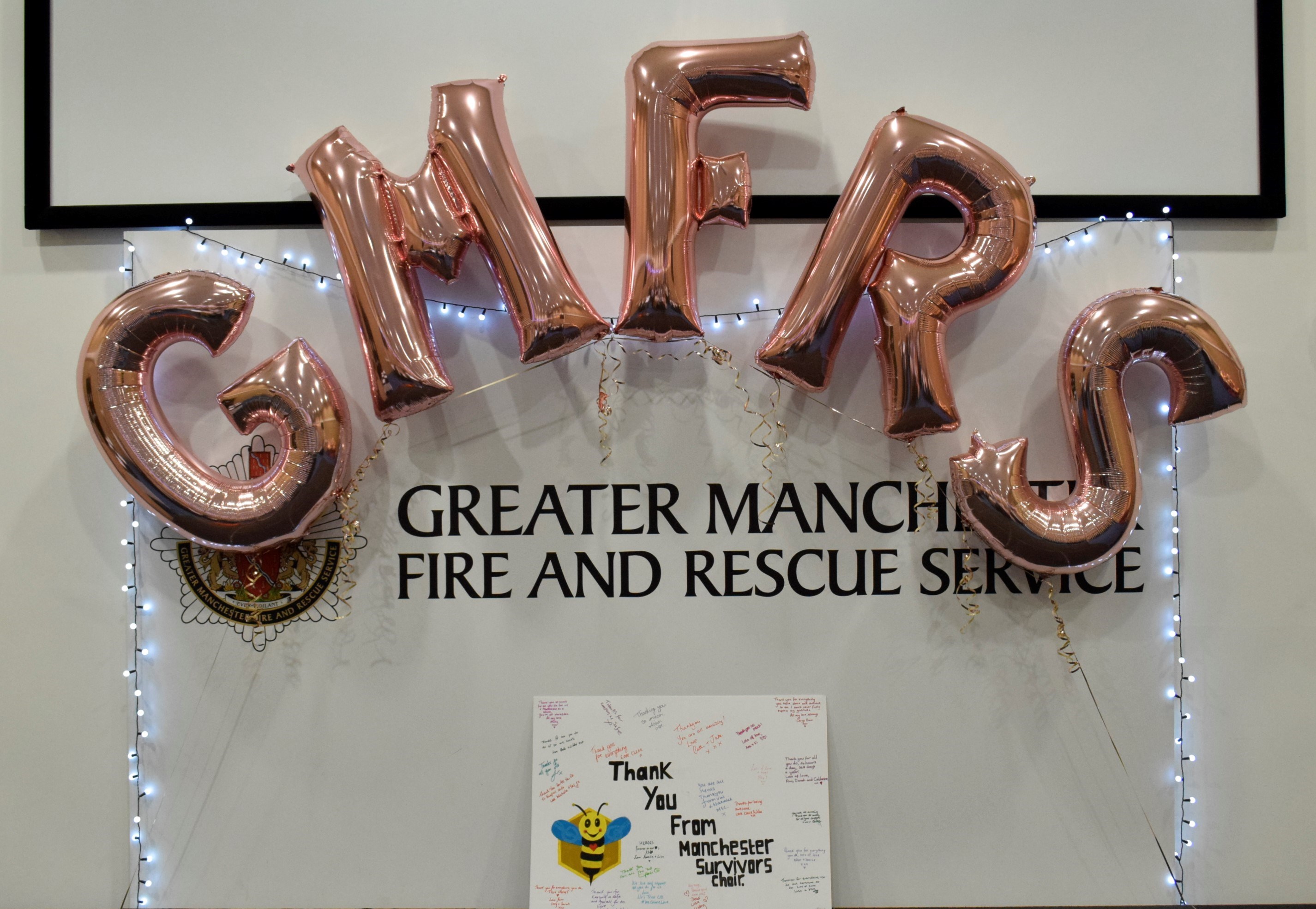 The event also marked ten years of volunteering within the Service – during which time GMFRS’ dedicated volunteers have given more than 500,000 hours between them helping the communities of Greater Manchester and making a real difference.

Volunteer Development Officer, Uzma Babb opened the event, she said: “It’s an honour to be here today with a room full of fantastic volunteers and colleagues.

“Each and every volunteer in this room puts their all into helping the Service and people of Greater Manchester, and for that they should be eternally proud. Your dedication and passion is inspiring and I hope this event shows how grateful we are to work with each of you.” A number of awards were handed out at the event including:

The awards were then separated into categories and each of the Volunteer Coordinators nominated their volunteers who they felt were the most deserving winners. 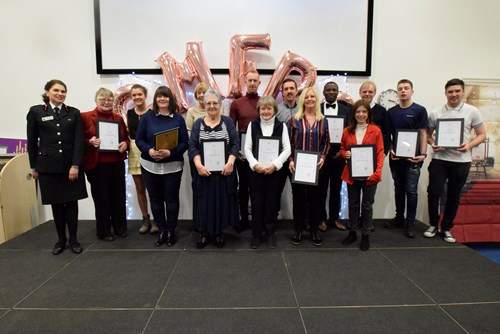 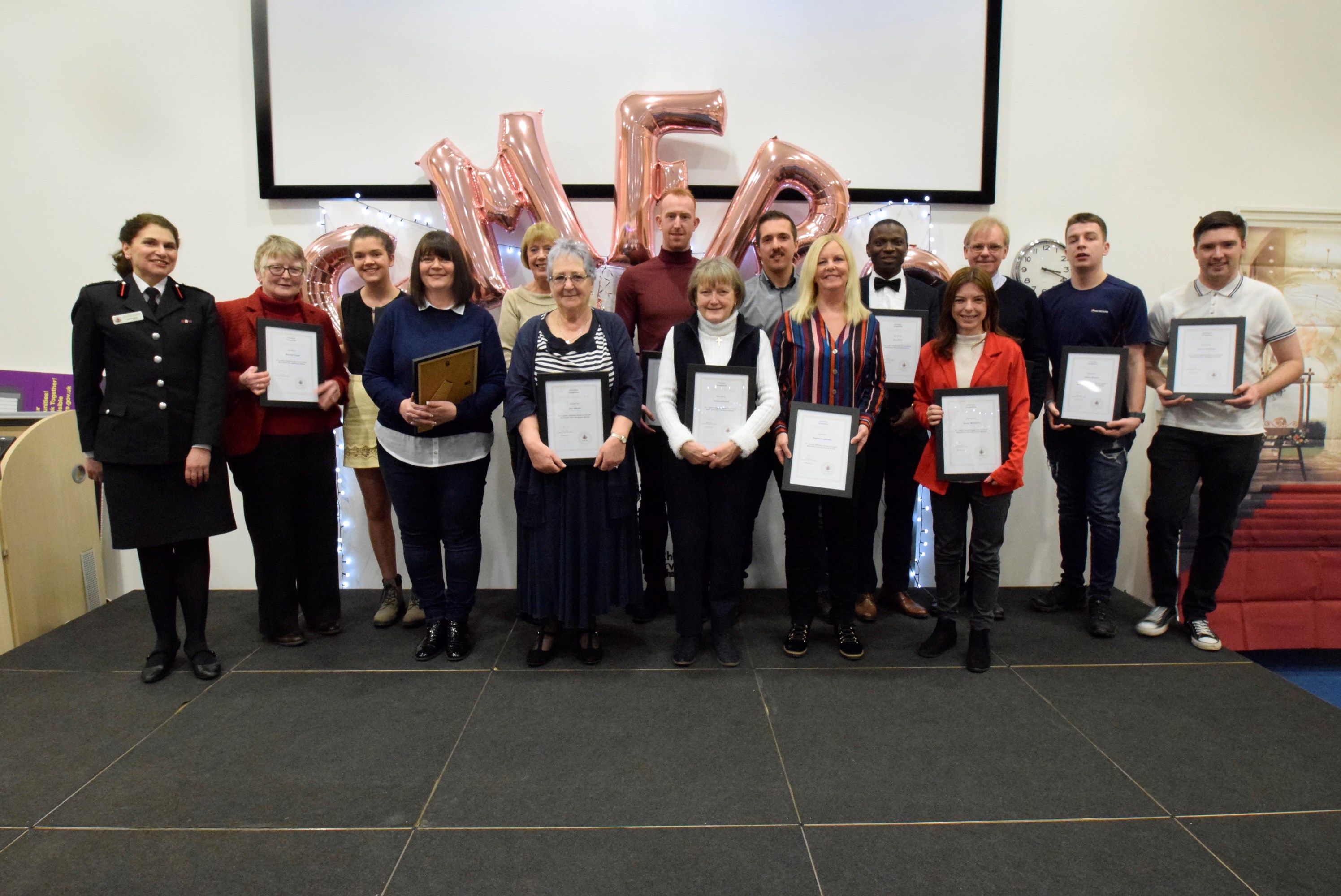 One volunteer who attended the event took the time to thank staff, saying: “I just want to say a big thank you for what everyone in the Service did for us at the celebration event and for the kindness shown. All that was done was marvellous, lovely and unexpected.”

During the event volunteers tucked in to some fabulous sandwiches and cakes, took photos in a Birdie Campervan and listened to a moving rendition performed by the Manchester Survivors Choir. Throughout the day there was also opportunity for lots of complimentary raffles prizes to be won including hampers, Build-a-Bear volunteer firefighter, and much more.

If you or someone you know is interested in becoming a GMFRS volunteer please visit: https://www.manchesterfire.gov.uk/join-us/become-a-volunteer/