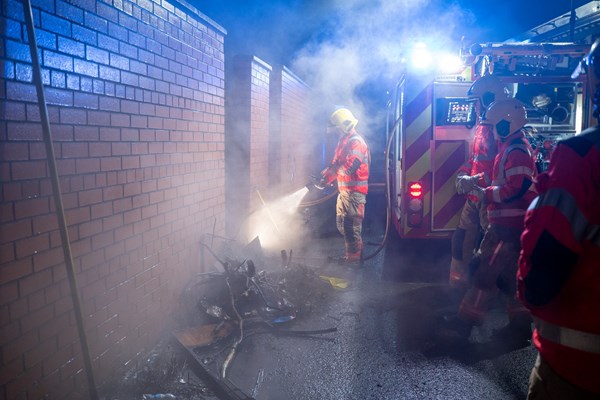 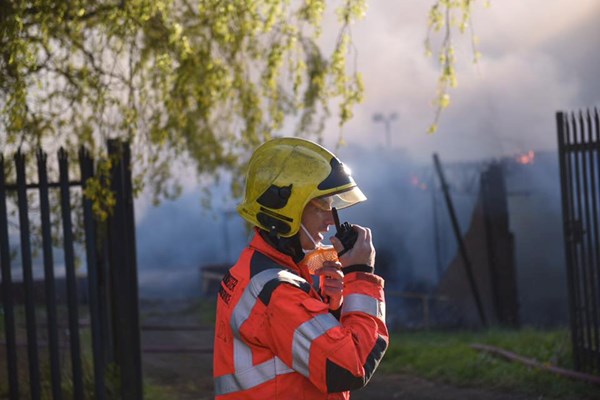 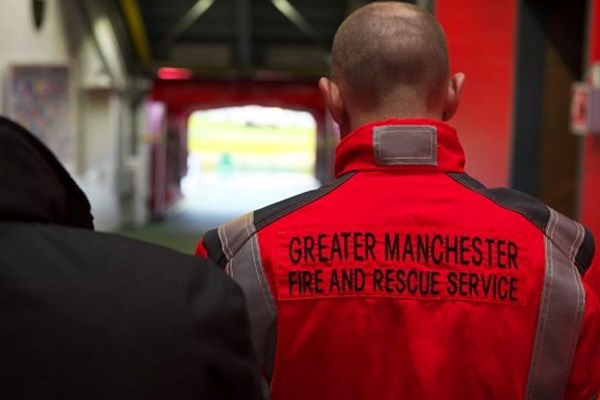 Dave has 29 years of service at LFRS and has worked across the county in various roles. He has held the post of Deputy Chief Fire Officer since May 2019 and is responsible for all aspects of service delivery, training and operational review, and mobilising.

Dave was Incident Commander at the Winter Hill moorland fire two years ago, and more recently, he has led LFRS’s response to the COVID-19 pandemic.

Mayor of Greater Manchester Andy Burnham said: “Our fire service has gone through some challenging times in the last couple of years but is now on much firmer foundations. I want to thank our current Chief Fire Officer Jim Wallace for leading the service through this difficult phase and we all wish him well for the future.

“We are determined to build a fire service in which all staff feel valued and, in that regard, are confident that we have found the best possible successor to Jim in David Russel. He has been instrumental in building that culture in a neighbouring service and is the right person to lead GMFRS into a new era. We all look forward to working with him.”

Deputy Mayor for Policing, Crime, Criminal Justice and Fire, Bev Hughes, added: “I want to congratulate Dave and welcome him to Greater Manchester. He joins a fire and rescue service that is proud to serve and protect the diverse communities of Greater Manchester. I’m looking forward to working with him to continue driving forward our Programme for Change and ensure GMFRS is fit for the future.”

On Monday 20 July, Dave attended a public confirmation hearing where members of the Police, Fire and Crime Panel agreed his appointment. They will now publish a written report recommending his appointment as Chief Fire Officer. Dave is expected to take up the role from 7 September.

Speaking at the meeting, Chair of the Police, Fire and Crime Panel, Cllr Nigel Murphy said: “I want to congratulate Dave on his appointment and welcome him to the Greater Manchester family. The Panel members and I are confident that Dave will be an inspirational leader for GMFRS and we look forward to working with him.”

Dave Russel said: “It is an honour and a privilege to be offered this opportunity to lead the fire and rescue service in Greater Manchester. My priority is to protect and serve the people of Greater Manchester and make sure the fire and rescue service is the very best it can be. I look forward immensely to joining, meeting the staff and working with them to shape the future of the Service when I take up my role in the autumn.

“I would like to thank everyone connected with Lancashire Fire and Rescue Service. The Service has been a huge part of my life having worked here for the past 28 years. It is a fantastic organisation, full of dedicated people who are proud of the part they play in making Lancashire safer. I wish the Service and its staff all the very best for the future.”

Jim Wallace, current GMFRS Chief Fire Officer said: “It has been my privilege to lead GMFRS over the last two years. I have been constantly humbled by the hard work, professionalism and dedication of all GMFRS colleagues and I know that Dave will be joining a Service that is committed to serving the communities of Greater Manchester. I am sure everyone at GMFRS will want to join me in welcoming Dave as the next GMFRS Chief Fire Officer later this year and wishing him the best in the new role.”