Family members who have lost loved ones in tragic drowning incidents are urging people to stay safe around water, as parts of the UK are set to be hit by hot weather.

In Greater Manchester, eight young men, aged between 13 and 21-years-old, have lost their lives due to accidental drowning in the last four years. Most of them had jumped into water on a hot day to cool off over the summer months.

Chris Jordan is the uncle of Jack Pullen, who drowned in July 2016 at age 16 in the River Etherow in Broadbottom, near Hyde.

Chris said: “Our Jack wasn’t strong enough to beat the water and we tragically lost him forever. We lost a huge part of us. He was just 16 and had his whole life ahead of him. Our family chain is broken and it can never ever be repaired.

“When the weather is hot and the water looks inviting, stop, think and remember. Don’t think there is no danger because the water is calm. Please stay out of the water.” 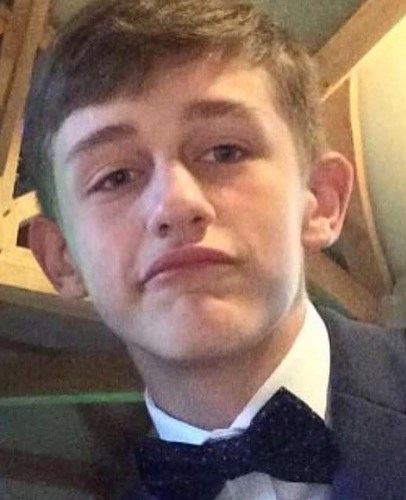 Since Jack’s death, Chris has set up the Jack Pullen Foundation to help raise awareness of the dangers of open water. 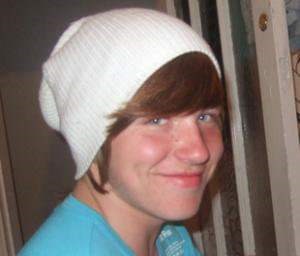 Beckie said: “It’s almost nine years since we lost our first-born son, Dylan. My eldest child – the one who was paving the way for his younger siblings, the one my babies looked up to. It’s as sore today as the day it happened. My heart is shattered into a million pieces, my family never to be the same.

“Every time we see the hot weather my heart hurts waiting for that news flash, waiting to hear that another family will start this nightmare that we now call life.

“The hardest thing is not being able to fix the pain your other children feel. Grief comes in waves so one day it could be me that's really suffering, the next day it could be my husband, then my children. We are in a constant cycle of pain and heartache, and there is no cure for this.”

Area Manager Paul Fearnhead from GMFRS said: “We don’t want to stop people having fun, however, safety is paramount so we want to remind young people and their parents and carers of the dangers associated with going into reservoirs, lakes, rivers or other types of open water, especially as the weather warms up and people spend more time outdoors.

“Cold Water Shock affects even the strongest of swimmers and can kill you in just 60 seconds. You also never know what is lurking beneath the surface – people have drowned after getting tangled up in undergrowth and other things hiding in the water.”

Water safety messages are reinforced through Safe4Summer – a partnership campaign between GMFRS, Greater Manchester Police (GMP) and the 10 local authorities.

Superintendent Chris Bridge from Greater Manchester Police said: “Over the coming days and for the rest of the summer, we’re urging you all to be water aware and to stay out of open water. If you get into trouble, it not only endangers your life, but also the lives of others who would go into the water to help you.

“I hope that people will recognise the dangers and the tragic consequences that can come from being in open water - no matter how tempting it may be during the hot weather.”

Towards the end of summer 2019, GMFRS also worked with the family and friends of two teenage boys from Bolton who drowned on holiday in Austria to raise awareness of the dangers of open water. You can find further details on GMFRS’ website.

Following a pilot in 2019 with United Utilities, where throwlines were installed at a number of reservoirs across the North West, six reservoirs in Greater Manchester now have the safety aids on site to help people to help those who find themselves in difficulty in the water.

Paula Steer, Health and Safety and Estate Management Director at United Utilities, said: “Deaths in reservoirs and other bodies of open water is a very real problem and despite our warnings, we continue to hear of the needless deaths of people, accidently drowning in open water.

“We know swimming pools are temporarily closed, but please don’t look at reservoirs as an alternative place to go for a swim or to cool off, it’s just not worth the risk.”

There are also throwlines located around Salford Quays, and thanks to the work of the Water Manchester Safety Partnership (opens in new window) there are now reach poles installed in different locations of the Rochdale Canal, where young people have lost their lives.