The large moorland fire on Crompton Moor is now out.

A crew and a wildfire unit returned to the scene this morning and found that part of the fire had extinguished overnight.

They then used specialist wildfire fighting equipment to put out the rest of the flames.

The fire is being treated as possible deliberate ignition.

All firefighters have now left the scene.

Crews have been at the scene of a large fire on Crompton Moor this evening.

GMFRS was first called to the fire, which measures around 400sqm, at around 8.20pm and firefighters, along with a specialist wildfire unit have been at the scene.

The fire is around one mile from the nearest property and poses no risk. As a result of this, and following an assessment, the decision has been made to leave the scene and return at first light.

The fire will be monitored throughout the night.

Thank you to everyone who has called 999 regarding the fire but there is now no need to do so. 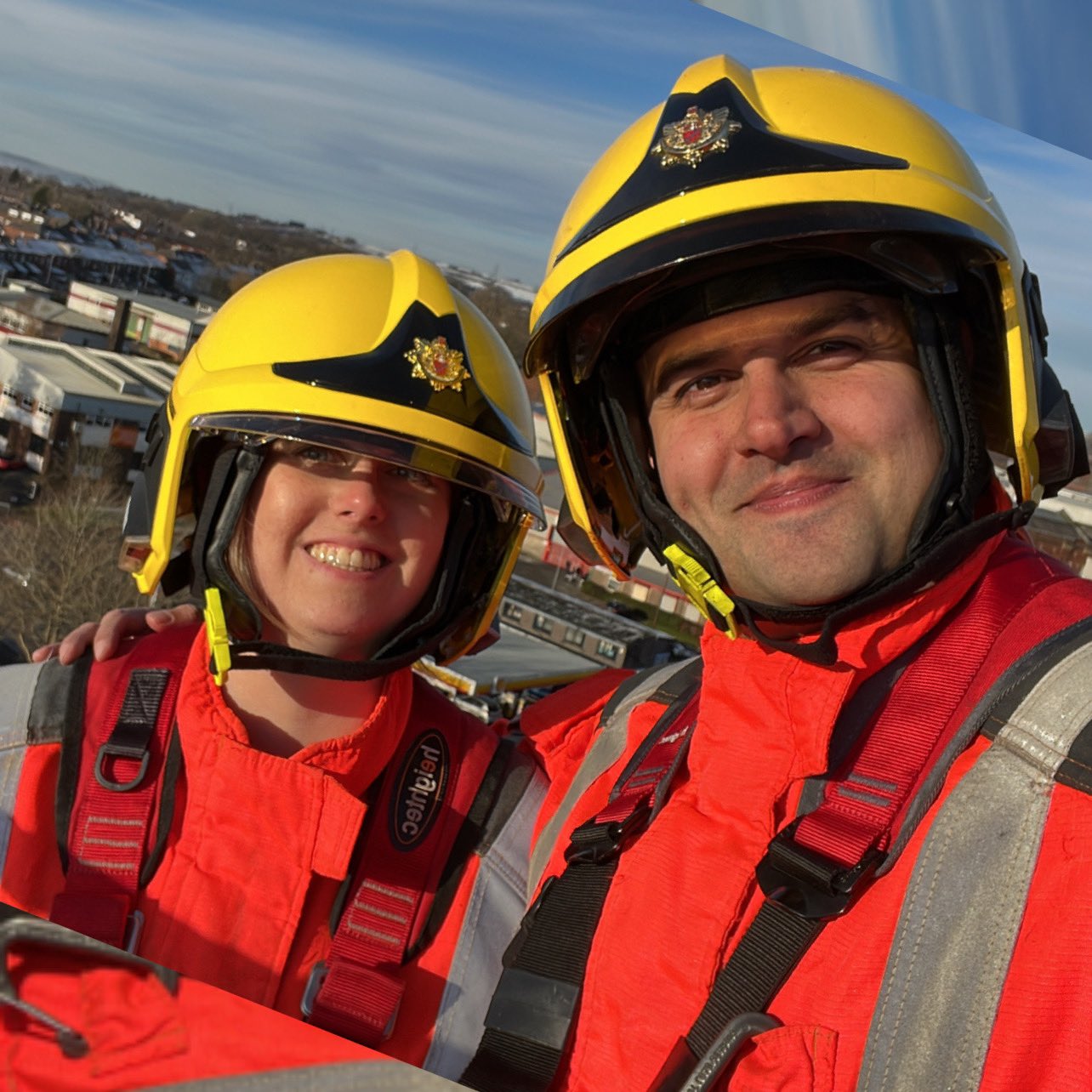